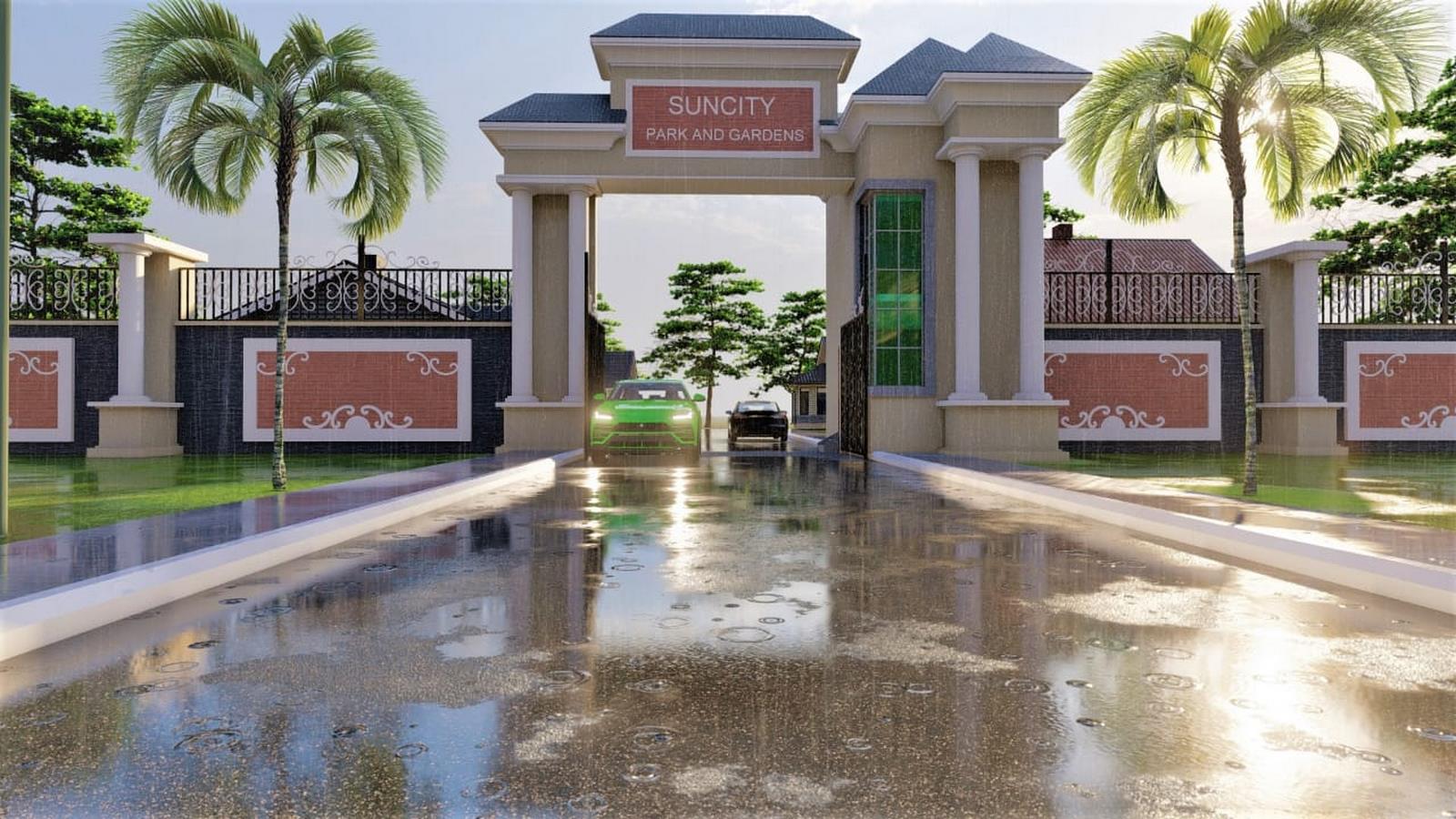 A Survey plan is a document that measures the boundary of a parcel of land to give an accurate measurement and description of that land.

The people that handle survey issues are Surveyors and they are regulated by the office of the Surveyor general in Lagos as it relates to survey issues in Lagos.

A survey plan must contain the following information:

1. The name of the owner of the land surveyed

2. The Address or description of the land surveyed

3. The size of the land surveyed

4. The drawn out portion of the land survey and mapped out on the survey plan document

6. The surveyor who drew up the survey plan and the date it was drawn up

7. A stamp showing the land is either free from Government acquisition or not..
Legally speaking, a Registered Survey is not a title to land.

However, a registered survey is an important document in land transactions and it gives credence to the land for a number of reasons such as:
👉 It shows that the person whose name appears on the land has a connection with the land
👉 Secondly, it shows that the land in question is free from government acquisition, that is there is no encumbrance on the land and the land can be freely bought from the rightful owner.

2. DEED OF ASSIGNMENT
A Deed of Assignment is an Agreement between the Seller of a Land or Property and a Buyer of that Land or property showing evidence that the Seller has transferred all his rights, his title, his interest and ownership of that land to that the Seller that has just bought land.
It is an agreement whereby an assignor state a promise that from the date of the assignment or any date stipulated therein, the assignor assigns his ownership in that Land to the assignee.
The deed contains a very pertinent information for a real estate transaction.
It spells out the date when the ownership of the property transfer will be effective and also a specific description of the property that is included in the transfer of ownership.
A deed of Assignment is one of the most important documents YOU MUST HAVE when you conclude a Land Transaction.
In fact it baffles me that some people I Know who have bought lands in time past have no deed of assignment.
Hence, they are always the first person to complain that Omonile has defrauded them but they have no proof to show the property has been sold to them other than a receipt.
In most situations, when the Deed of Assignment has been exchanged between both parties, it has to be recorded in the land registry to show legal proof that the land has exchanged hands and the public should be aware of the transaction.
The Deed of Assignment spells out the key issues in the transaction between the Seller and the Buyer so that there won’t be any confusion or assumption after the property has been transferred to the new owner.

3. GAZETTE
A Gazette is an Official record book where all special government details are spelt out, detailed and recorded.
A gazette will show the communities or villages that have been granted excision and the number of acres or hectares of land that the government has given to them.
It is within those excised acres or hectares that the traditional family is entitled to sell its lands to the public and not anything outside those hectares of land given or excised to them. A gazette is simply a publication made by the government that so and so land on so so location has been excised.With a gazette the process of getting the C of O on the excised land can start.

4. EXCISION
Land Use Decree on the 28th of March, 1978 that vested all lands in every state of the Federation under the control of the State Governors.
The Land Use Act coupled with other laws made it possible for the Governor who was now the owner of all lands in the state to actually have the power to Acquire more lands compulsorily for its own public purpose to provide amenities for the greater good of the citizens.
An Excision means basically taking a part from a whole and that part that has been excised( given out by the government for free use) , will be recorded and documented in the official government gazette of that state.
In other words, not having an excision means the land could be seized by the Government anytime without compensating you even if you bought it “Legitimately” from the Baale or the Original dwellers on the land…fortunately, the government recognizes that indigenes of different sections of the country have a right to existence.A right to the land of their birth. Hence, it is customary for state government to cede a portion of land to the original owners (natives) of each area.

5. CERTIFICATE OF OCCUPANCY
A C of O is the officially recognized Document for demonstrating Right to a Land for a period of 99 years.
What happens after 99 years?
That question is still a subject of debate among experts as many have adopted a wait-and-see attitude while others postulated that as the new owner of the land, you the buyer, can renew the certificate of occupancy when it expires which seems to make sense.

1.Global C of O is a C of O covering several parcel of lands owned by different people which was applied for as a joint application. It applies to a large expanse of land.

2. Individual C of O covers just a plot or few plots of land.

It is important to note that if a land already has individual C of O or Global C of O carryng a particular name; Another C of O cannot be issued again, except government approval is given.

Our customer support team is here to answer your questions. Ask us anything!

(Hr Support)
Joy
Available
Hi, how can I help?