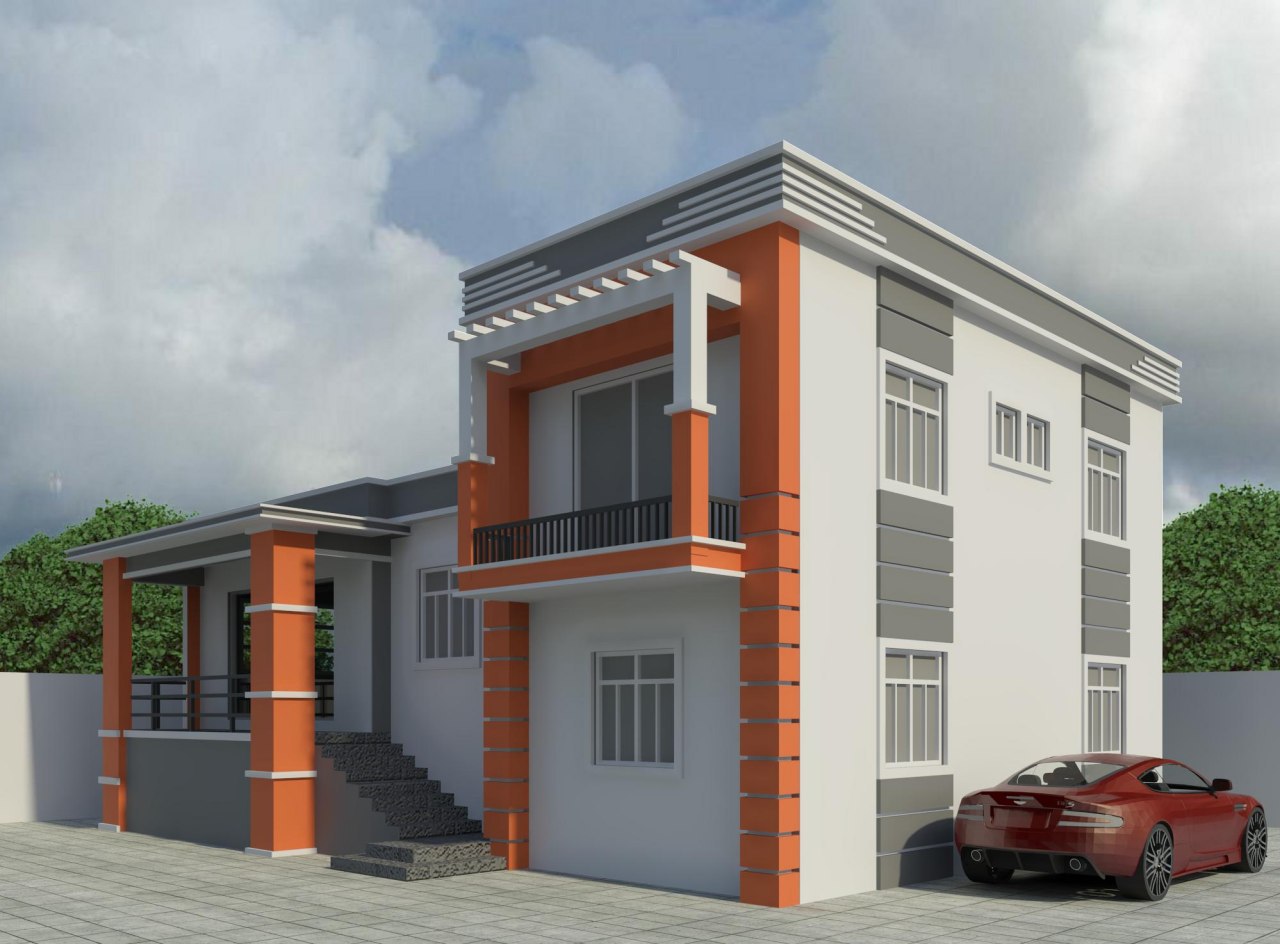 land for sale in Mowe Ofada,Dream Land Garden Estate is strategically located in a serene environment off the New Lagos-Abeokuta expressway Mowe Ofada, Ogun State. About 4 minutes drive from the popular Yotomi Estate. 15 minutes from Redemption camp, 35minutes from berger, 1hour from the Airport

As one of the adjoining towns with Arepo, Magboro, Ibafo, Agogbala, Oriofe, Aseese, Olowopedo, and Pakuro, its location most times, if not all the time, is seemingly difficult to notice. These towns jointly occupy an expanse of land known as Egbeyin Land, and sharing same local government area, the Obafemi-Owode LGA, Ogun State, South-west zone of Nigeria.

As a fast growing location opening up for modern kind of development, diverse people mostly from Lagos are on a daily basis moving to Mowe. building houses,businesses… and eking out a living.

The reason can easily be understood as Lagos, the next neigbouring megacity to Ogun, seems congested and its economic lifestyle tiring and wearisome. Without denying the fact, many of these people, though resident in Mowe, work in Lagos.

Economically speaking, business in Mowe has been on the uptick. Many who initially traded and owned stores in marketplaces like Idumota, Balogun, Ladipo, Computer Village among others are gradually relocating their wares to Mowe.

It is doubt-able as some person say that private schools in Mowe are approaching a thousand inclusive of creche, nursery, primary, and secondary schools.

Gasvine Properties Limited  is incorporated as a Limited Liability Company under the Companies and Allied Matters Acts with registration number RC: 1340865.

The experience of her board of directors, associate partners, management and technical staff gained over the years is a major asset of the company.

Land for Sale in Ibeju Lekki.